A Brief History of Halabja

Halabja is a very ancient town, dating back to the Lullubis era. It is believed that the ancient city of Khar Khar 2000 BC is today’s Halabja. In the year 641, the Islamic Army freed the town from the Sassanid Empire and became a part of the Muslim Empire.

During the Abbasid Caliphate, between 959-1015 AD, the princedom of Hassnawya reigned the town followed by the reign of the princedom of Annazi between 1016-1117 AD. The town was reconstructed by the Dukes in 1650 near the present Takya mosque. It was an affiliate of Gullanbar (Khurmal) subdistrict before it was announced a district. Then, in 1889, it became a district during the Ottoman Empire and Osman Pasha Jaff was assumed mayor which was simultaneous with Najaf district announcement. The first school was built in 1919. According to British statistics, the town had a population of 6509 in 1920 and it administrated Penjwin, Khurmal, Warmawa and Darbandikhan. In the 1920s, the played a great role in assisting the Sheikh Mahmoud Hafid’s revolts and defending the town against the Admonz’s British warplanes that invaded the Town, then followed the Ashkaul Battle in the Shnrwe Mountain. 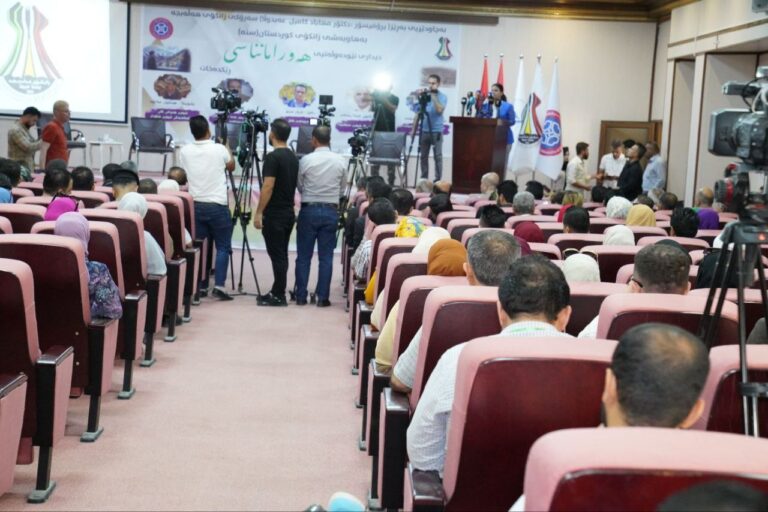 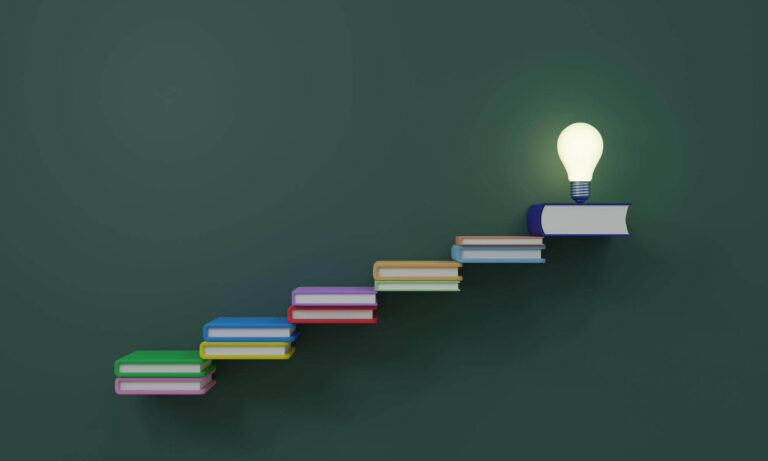 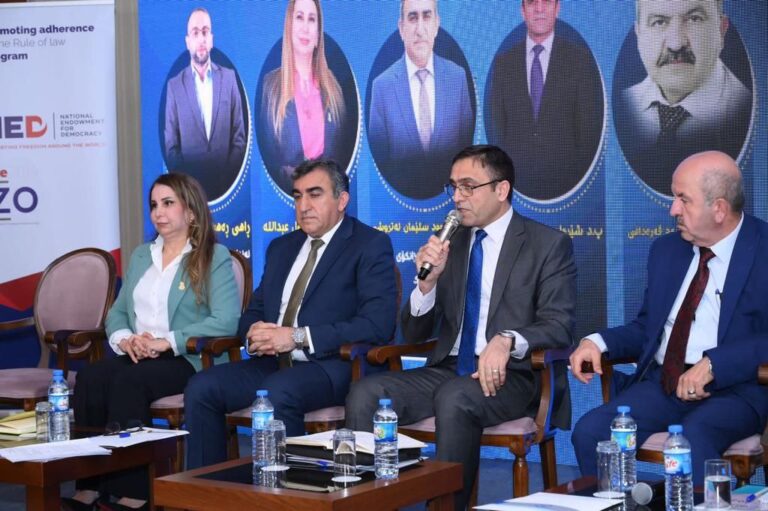 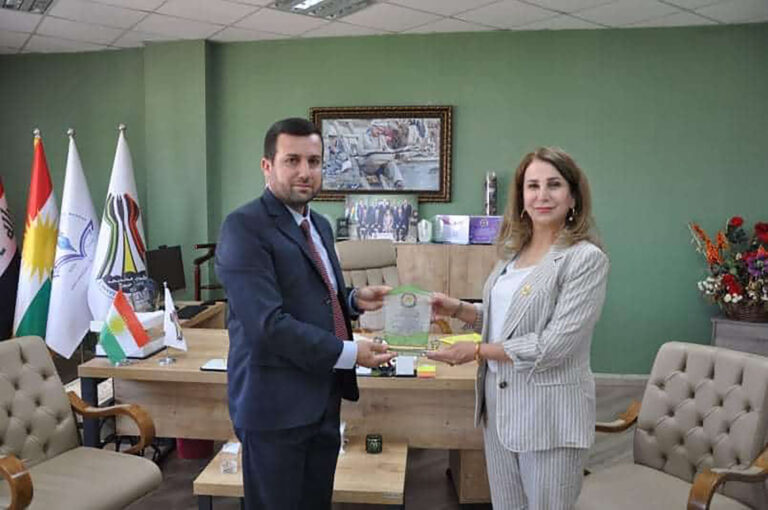