Bryar Group Organization Organized a Seminar for Dr. Adil Shekhani at the UoH 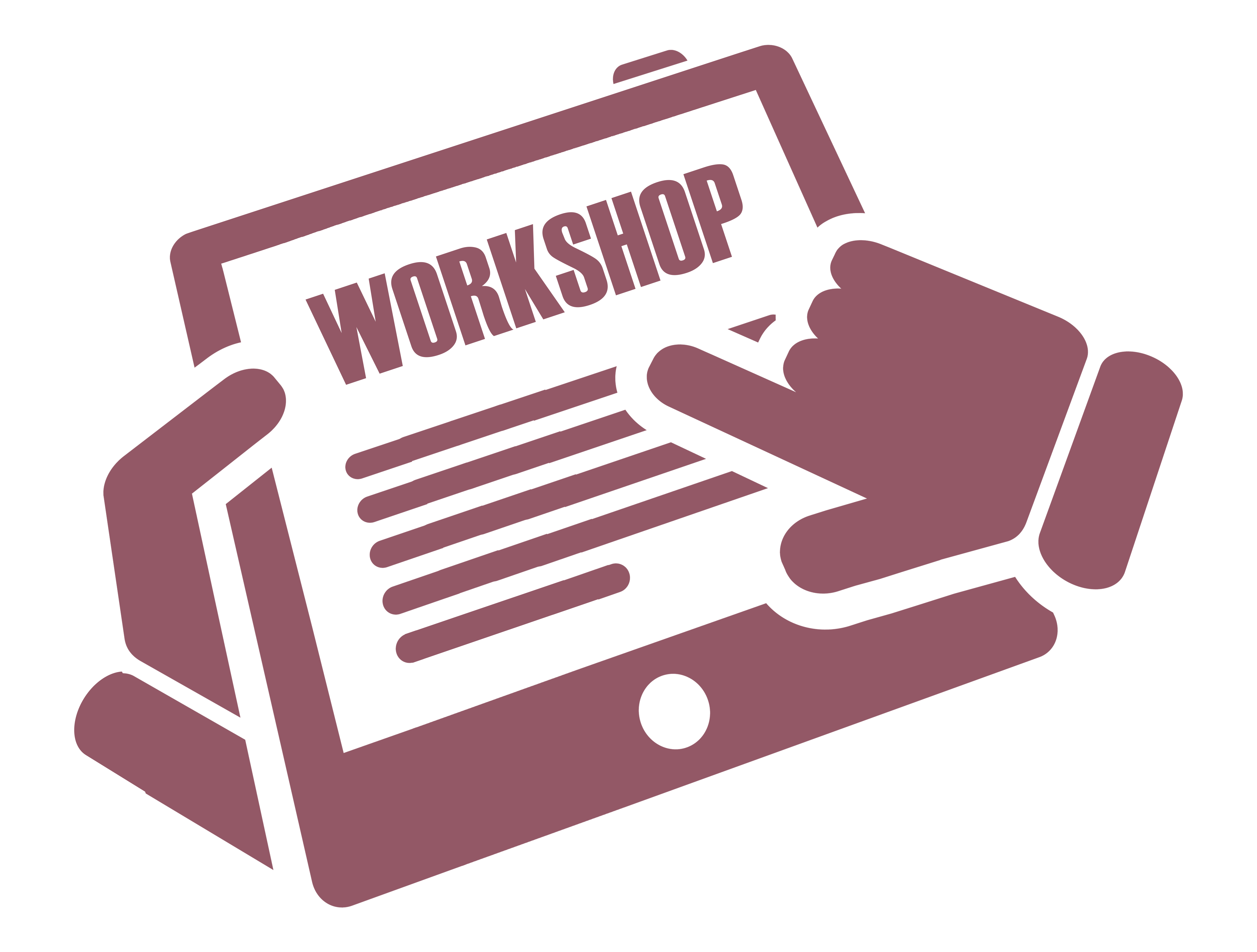 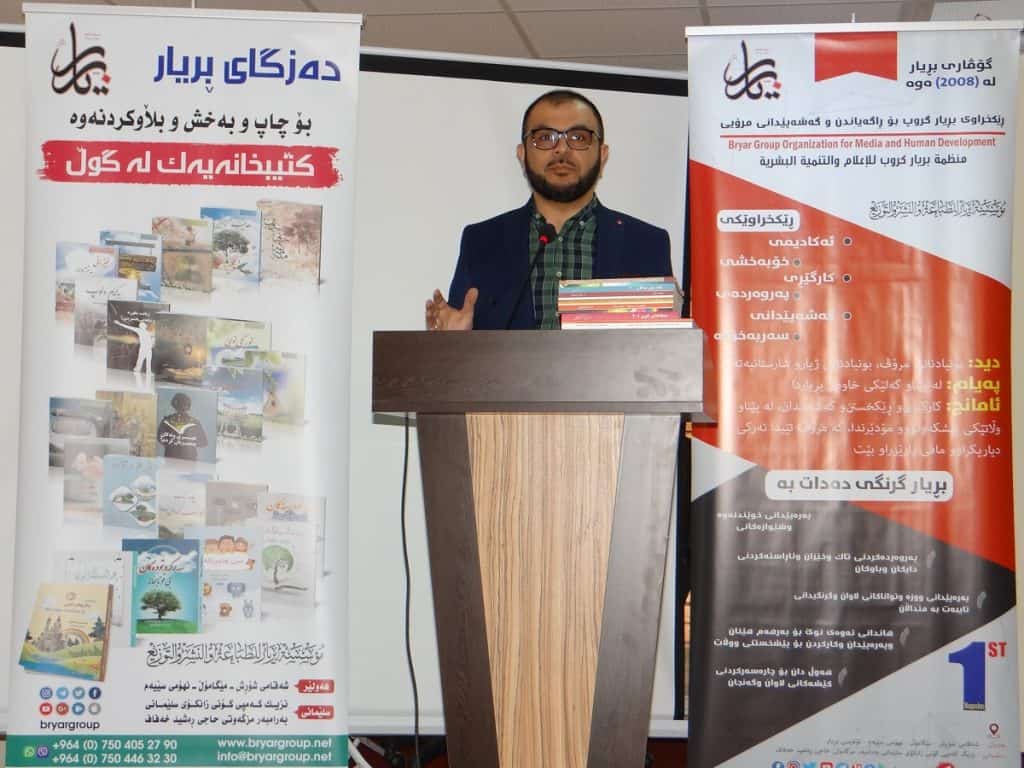 Human Sciences College of UoH attended a seminar entitled (The Ways to Make a Charismatic and an Effective Personality) which was organized for Dr. Adil Shekhani by Bryar Group Organization on Wednesday 10th February 2019 at the UoH.
Bryar Group is an organization for Media and human development.
Dr. Adil Shexani is a head of Bryar Group organization and editor of chef of Bryar magazine.
At the beginning of the seminar, Mr. Aram Omer Ali on behalf of College of Human Sciences Deanery expressed the UoH pleasure towards Dr.Shekhani for conducting such a seminar.
Later, Dr.Adil Shexani, UoS lecturer, clarified the points in making personality to be charismatic.
He mentioned the most significant traits:
• having a high moral personality
• possessing good characteristics
• treating people well/good manner
• listening to others and not interrupting them while they are speaking
• being a modest and humble person
• having patience • working hard
• using proper language and rhetorical speech, using language to draw others into your message Later, he discussed the etiquette of speech in detail namely reading, writing, listening and speaking.
Finally, he pointed out a number of books that guides people to have an effective personality and become successful in life.
“If one is not in his/her own way, he/she will be a passenger in other’s life” he added.