On June 27th, ,2022, under the supervision of Prof. Dr. Mahabad Kamil Abdulla, UoH president, Directorate of Physical and Cultural activities organized a seminar for Dr.Faryad Fazil Omer, Head of Kurdish institute in Berlin entitled “the Case of Kurdish Language in the past 327 years : Ehmede Xani , Nali and Goran Abdullah as an example\case study”, past present and future.

The seminar was attended by Governor Mr.Azad Tofiq and a number of guests, lecturers and employees of UoH at Centeral Library Hall of University of Halabja. Dr.Faryad Fazil who is the instructor at University in Berlin, talked about the Kurdish Language as it is one of the world’s languages, then he stated that Ahmedi Xani ,the poet, historian and the linguist scholar of Kurdish language was the thinker and designer of Kurdish Language.

He pointed out to the fact that Ahmede Xani was the first one wrote a Kurdish – Arabic dictionary through which he taught the children the Kurdish and Arabic Languages in Hujrah (a place for studying and teaching principle of religion). Then, Dr.Faryad shed some light on the life of great Kurdish poet Nali, who challenged the nations of the world in his time and wrote all his literary works in fluent Kurdish language through which he has conveyed the message that we as Kurds exist, having our own language and write in Kurdish. In another part of his seminar, Dr.Fazil discussed the role of significant Kurdish poet and translator Abdullah Goran, he stated that Goran is the architect of Kurdish language , and wished that he has put a framework/system\structure for Kurdish language.

At the end of his speech, Dr. Faryad stressed that these three prominent scholars and poets wrote the roadmap of Kurdish Language, “my wish is an independent institution for Kurdish language to be established not only filter the words that come into it, but also not to adapt them into Kurdish,” he said. In response,Prof. Dr.Mahabad warmley welcomed Dr. Faryad and stated that” We will open a Linguistic Research Center at College of Education of Shahrzoor to serve the Kurdish language” .

With an answer- question session the seminar was concluded. 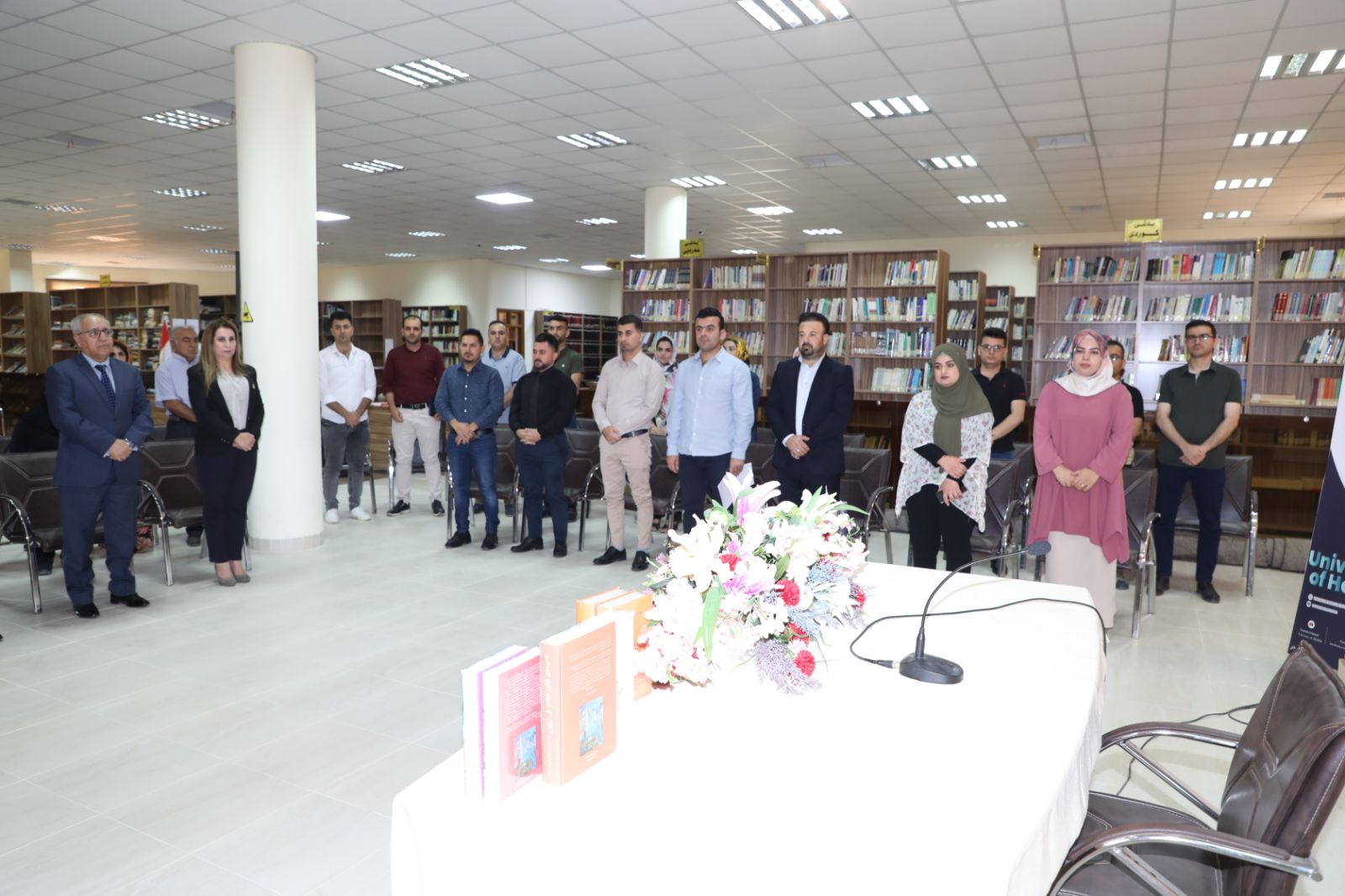 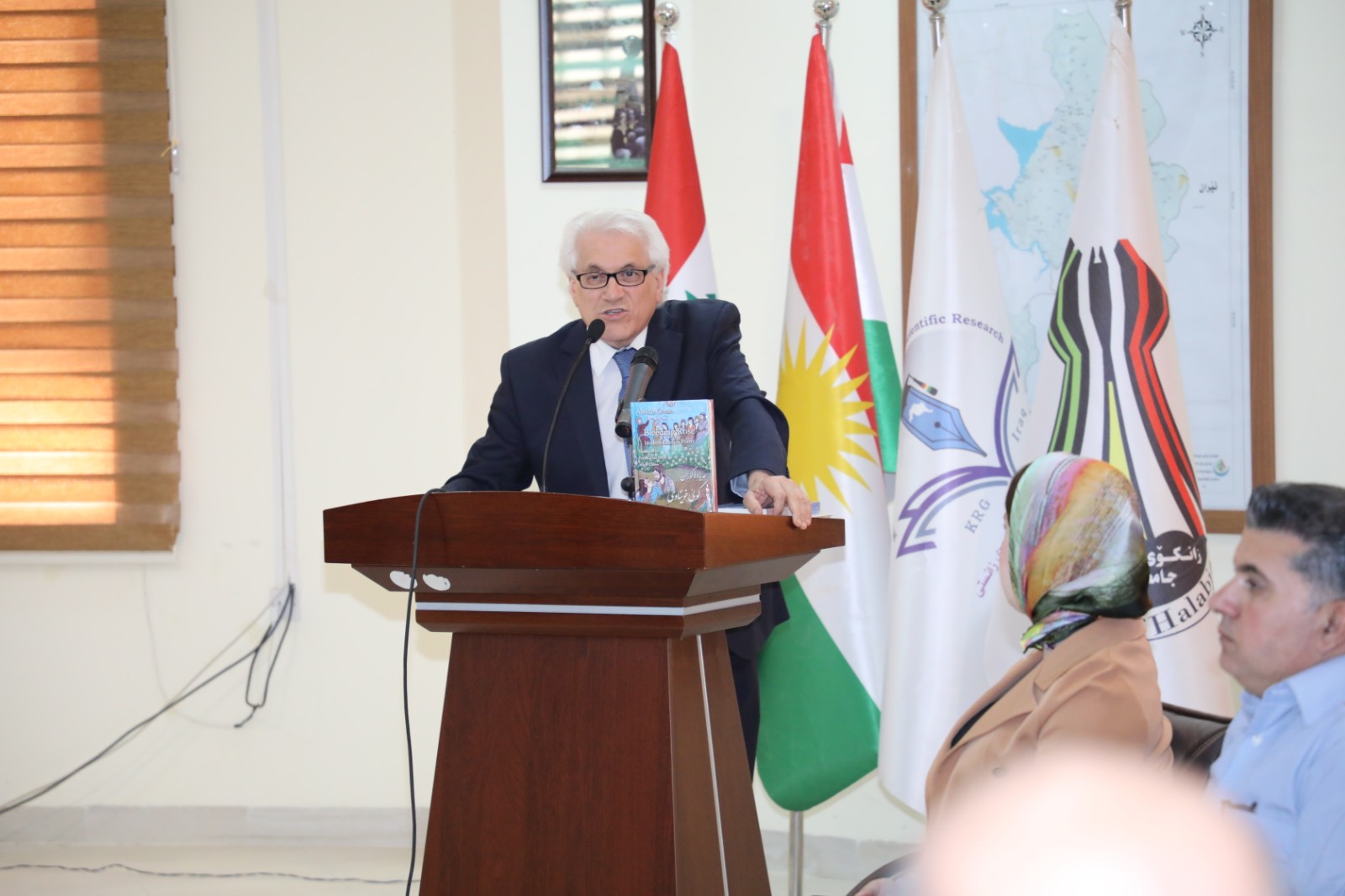 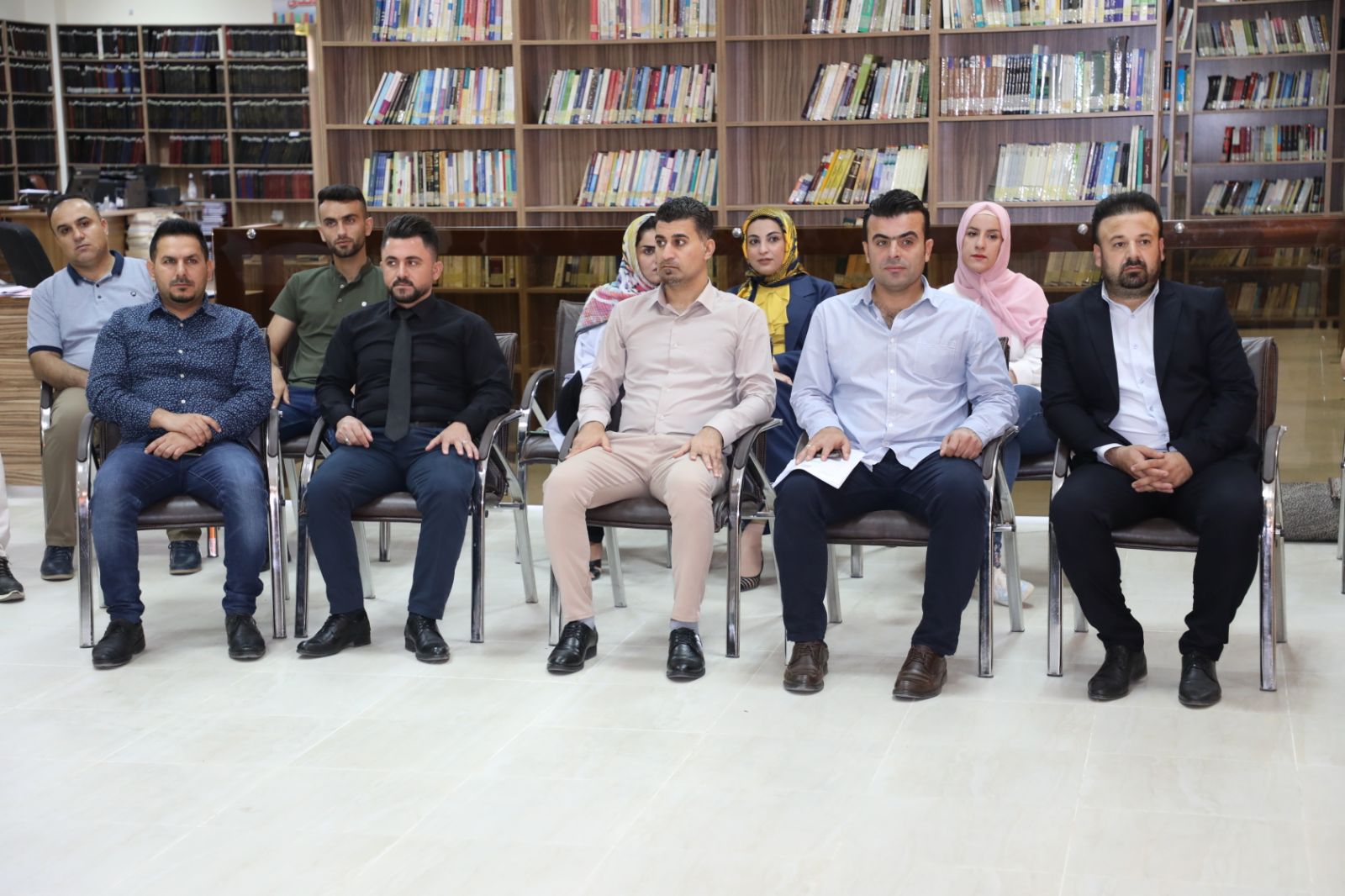 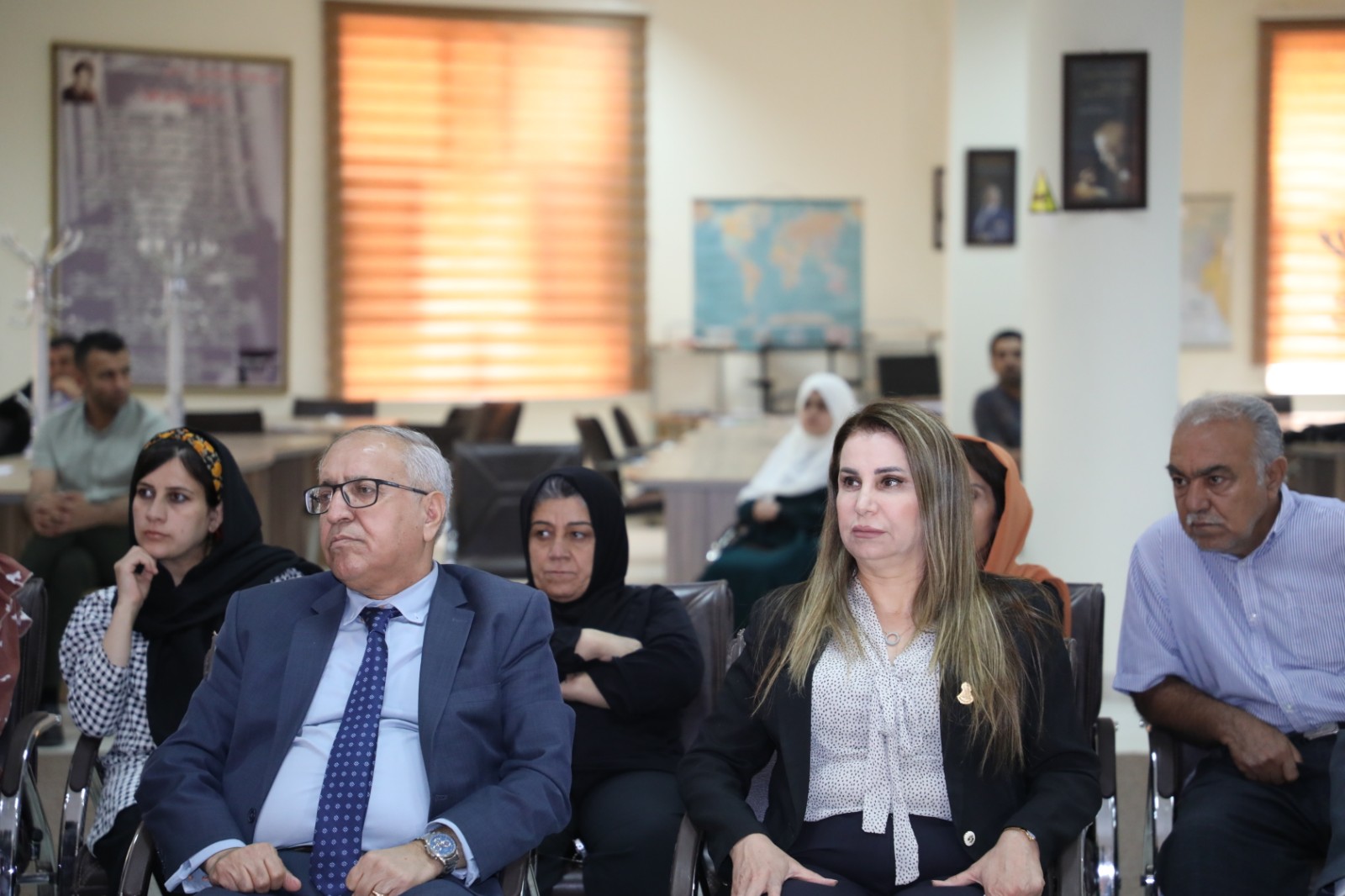 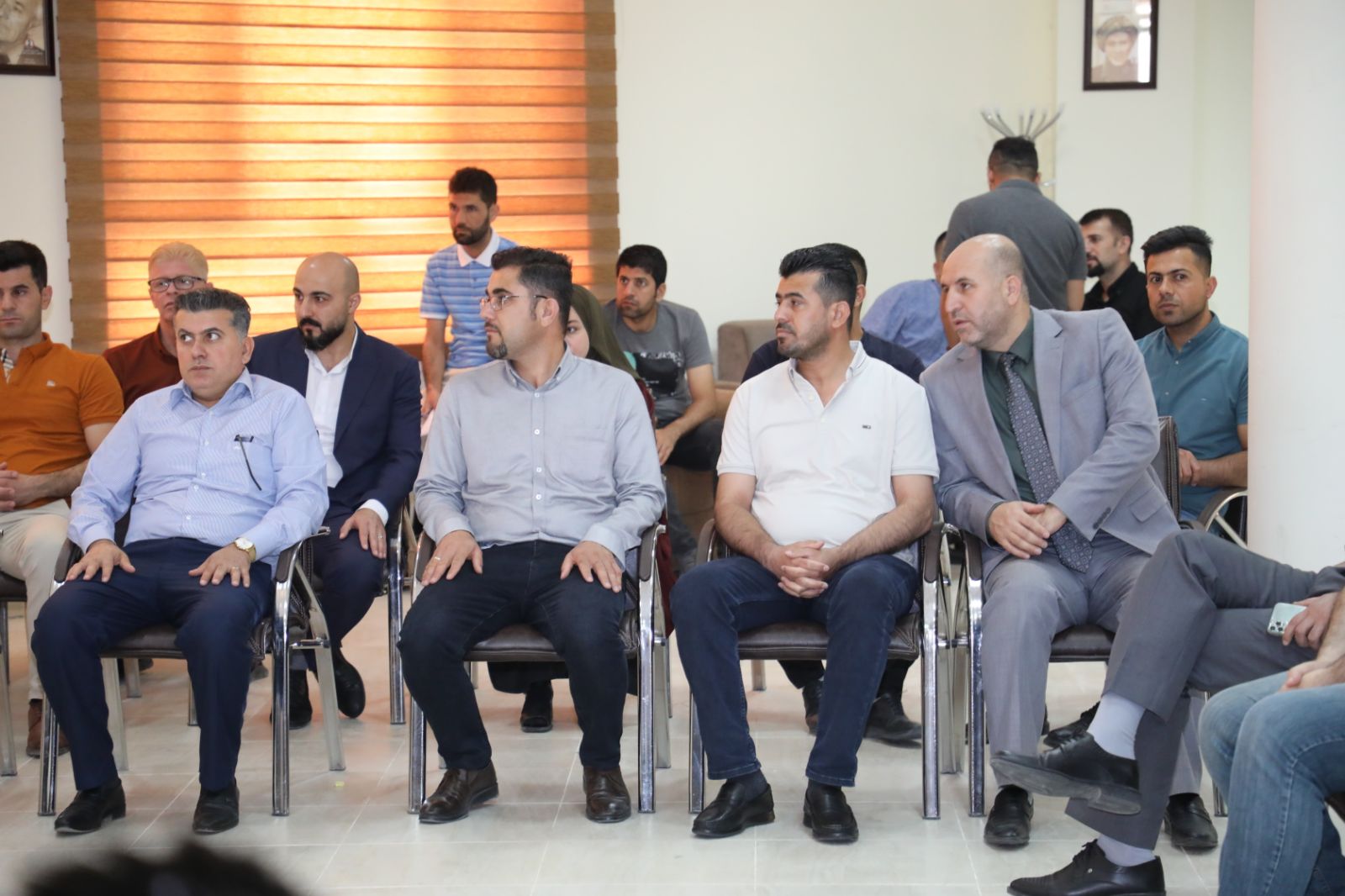 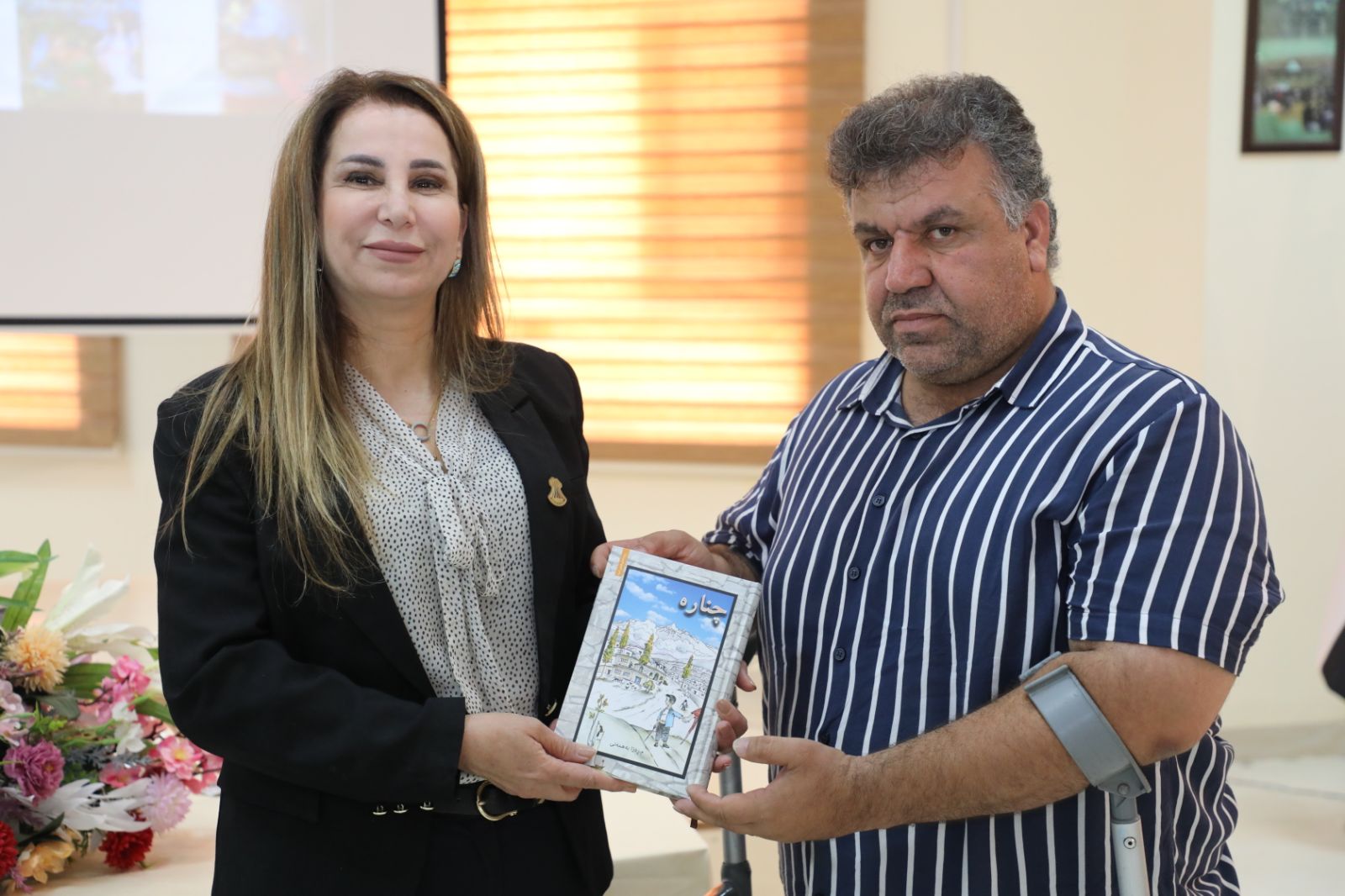 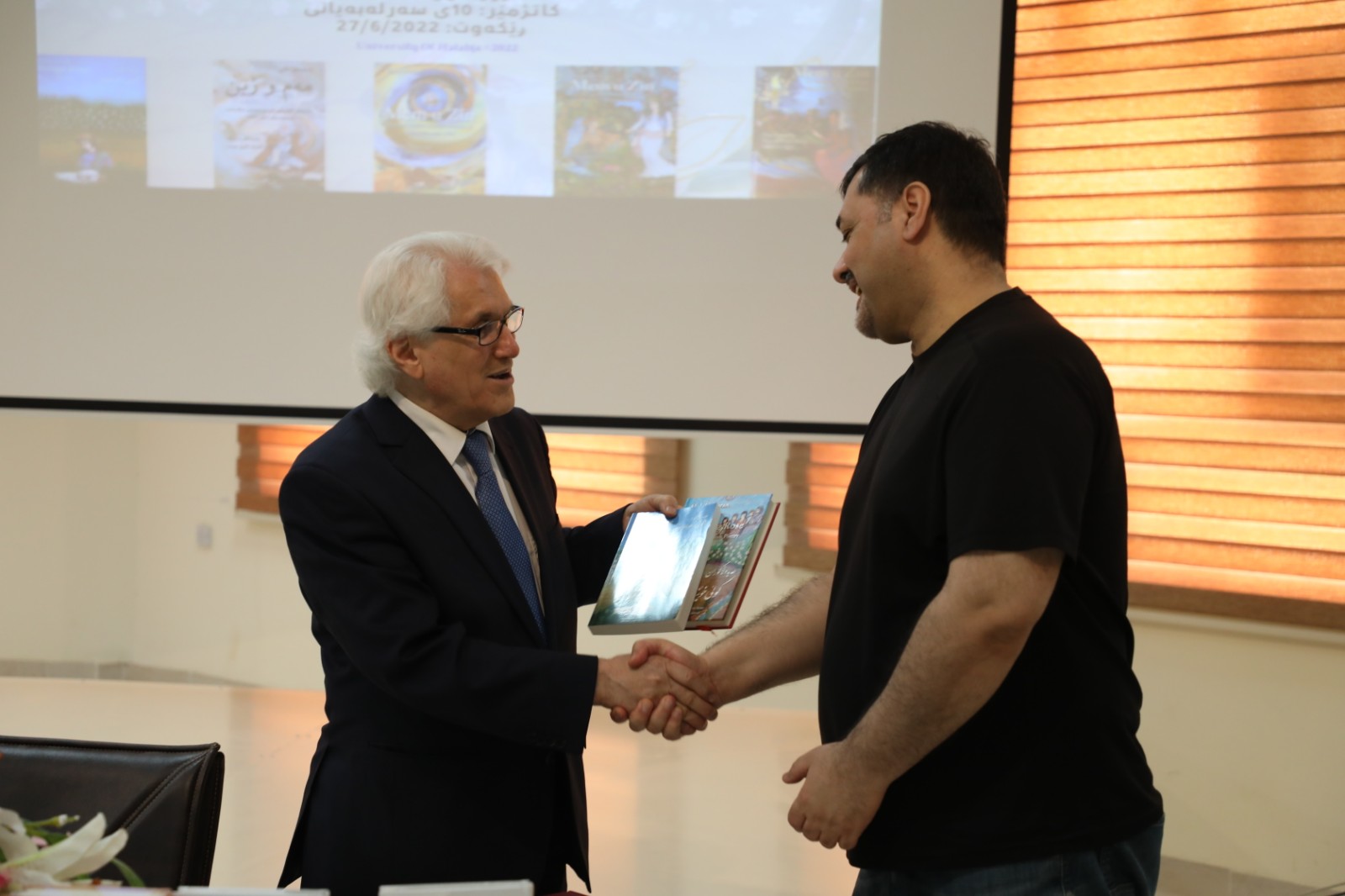 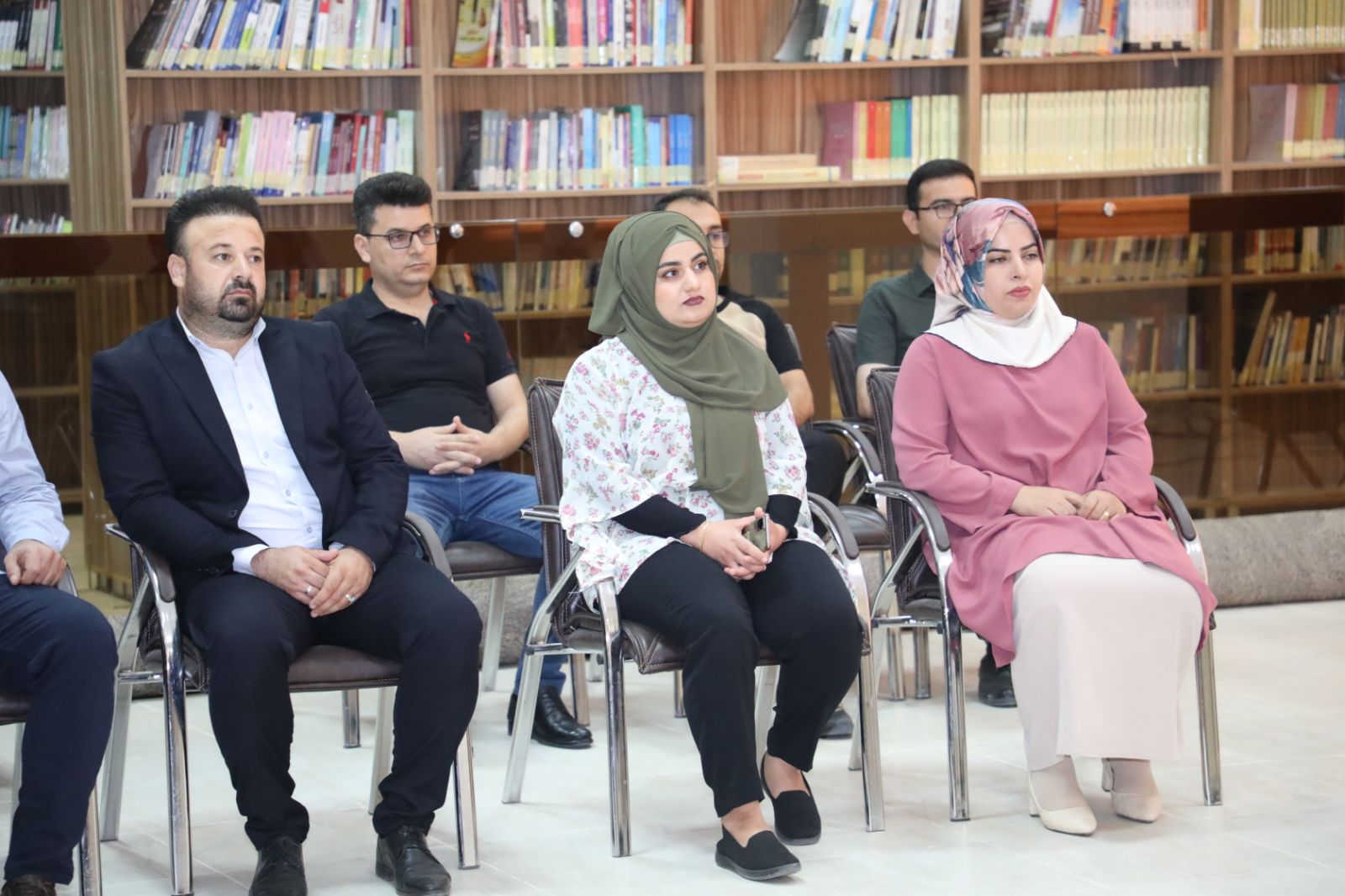