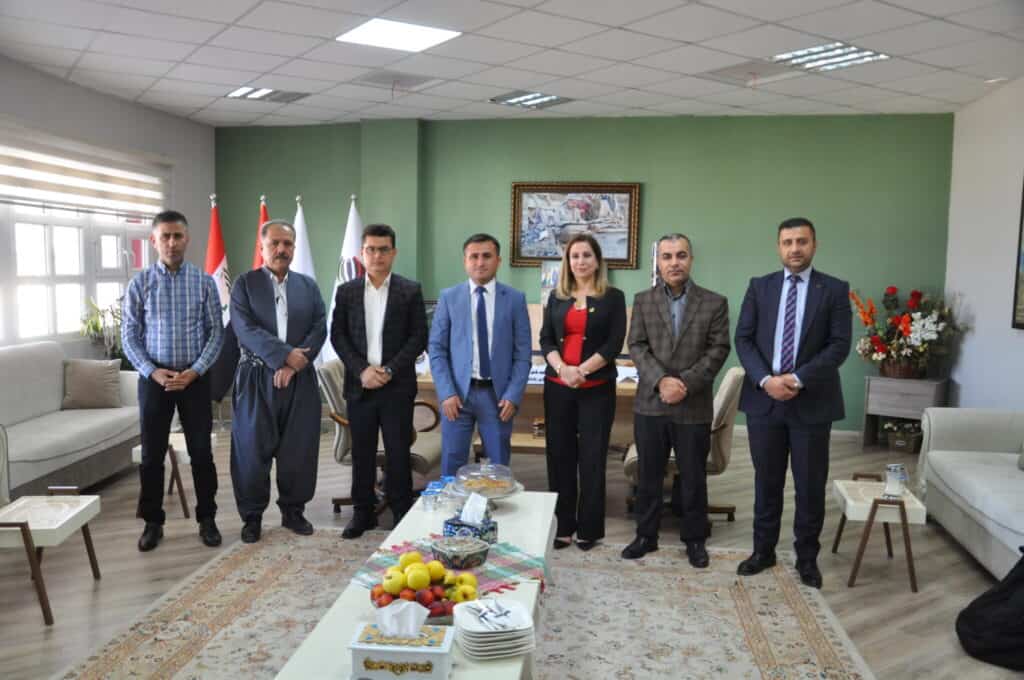 on digitalization of human resources was offered at UoH in which Dr. Mahabad Kamil Abdullah, UoH president, digitalization system members at UoH and a number of employees attended. In addition, the two-day-course was run by an IT staff from Ministry of Higher Education and Scientific Research of KRG including Mr. Aso Khalil, Dr. Ismail and Mr. Soran, head of Archive Department in the Ministry.