The UoH got the first position on the academic debate of “Do Campaigns Make Change?” 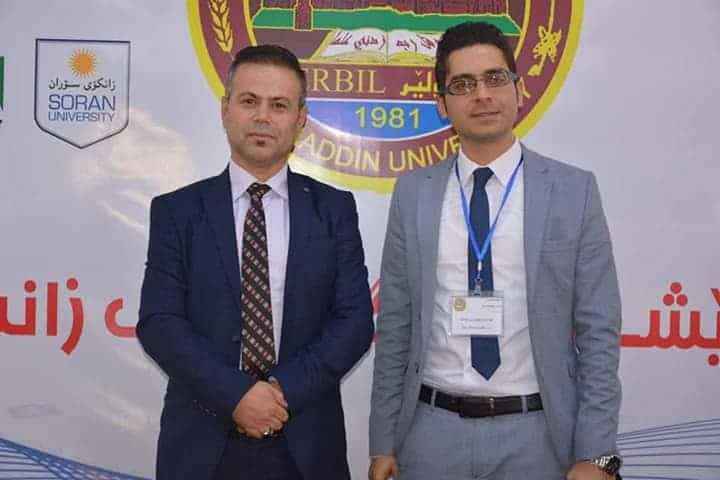 In the first round of the competition on academic debates among KRG Universities which was hosted by Salahadeen University on the 18th of December 2019 English Department of UoH got the first position. UoH was in competition with Raparin University.
The debate between the two mentioned Universities came to an end with the win of UoH on the debate of “Do Campaigns Make Change?”